We check all staff members when they arrive and anyone displaying symptoms of COVID-19 will be sent home to self-isolate.

Staff are required to socially distance. Where possible, physical distancing has been marked out in our back of house areas

We have carried out and documented a COVID-19 risk assessment and acted on it to ensure controls are in place that allow us to operate safely.

We have implemented a thorough cleaning regime, particularly for any surfaces likely to be touched, using approved anti-viral cleaning agents. Toilets are sanitised routinely, and hand sanitisers are available for all our guests.

On arrival, guests are asked to sanitise their hands before being seated.

Our menu cards are sanitised after each use. Menus are also available to view digitally on our website.

We are following the NHS Test and Trace procedures to ensure that all guests are contactable should there be a localised outbreak.

Where possible, we have adjusted our layouts to allow for physical distancing between guests in accordance with the Government guidelines. We will be using the recommended “1- metre-plus” approach.

Mattancherry - a remarkable, diverse and vibrant waterside area of Kochi - inspires us to create a restaurant that celebrates its unique culinary and social history.
Explorers, traders and adventurers have been drawn here for more than 1000 years from all corners of India and the world - all leaving their influences on a region already rich in the finest spices and exotic ingredients.
Our restaurant brings you the taste of Southern India’s world-class cuisine, along with the best of India - a mix of flavours, ingredients, textures and taste that can only be Mattancherry - India in 3 Square Miles. 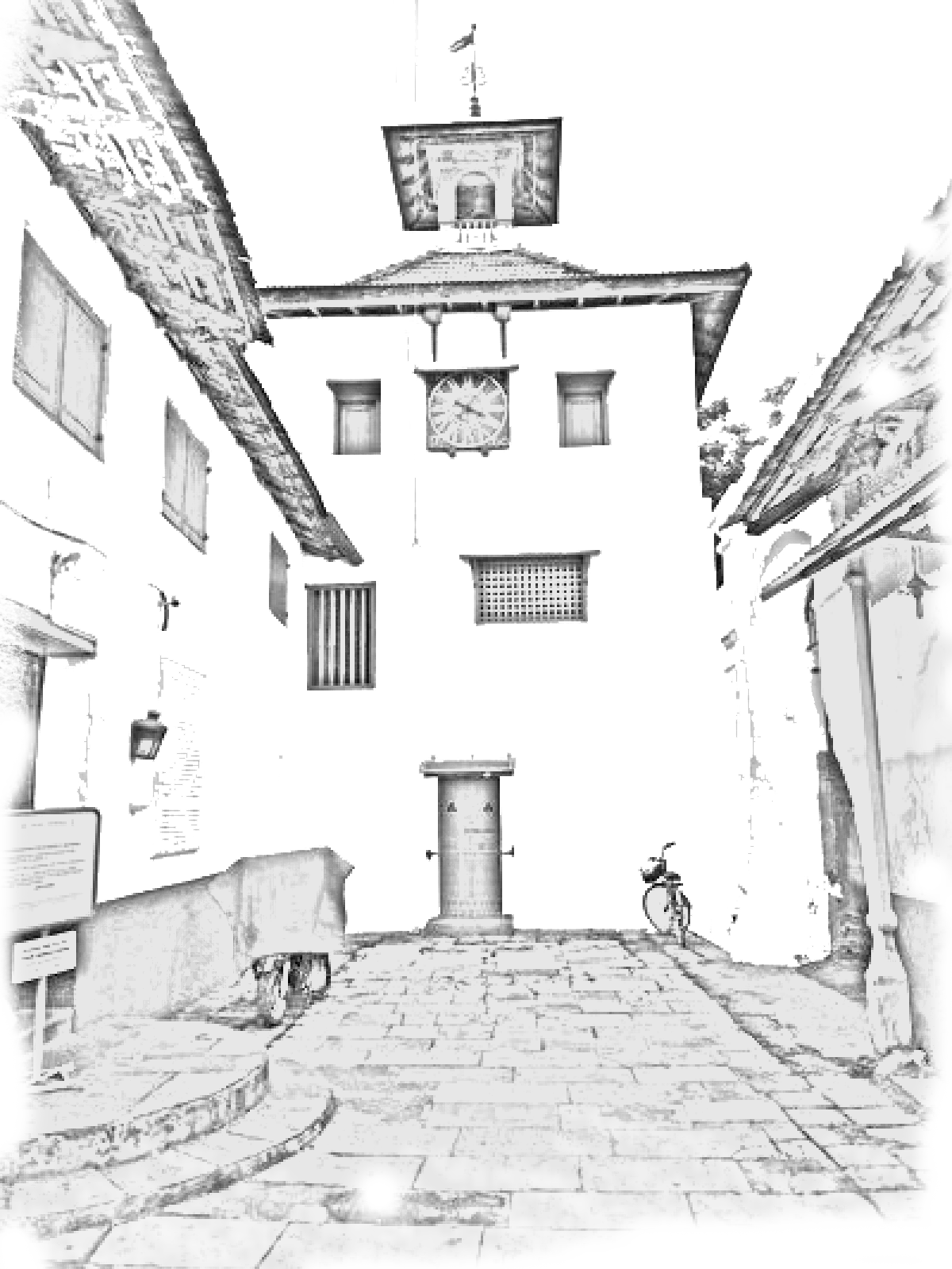 From spectacular Chinese fishing nets on the waterside, to the synagogue, the churches, temples and mosques that sit side by side in bustling streets that lead to the docks and the spice market - Mattancherry lives its history in vibrant colour.

This small area in the west of Kochi, lapped by the waters of the Arabian Sea, was once a bustling centre of trade.

Traders, migrants and invaders were drawn here by the exotic spices that made many a fortune over the centuries and which colour the rich palette of Keralan cuisine.

Many of those who came here - from across India, from the Middle East and Europe - found a welcoming home in Mattancherry.

To this day, Mattancherry is a thriving community of different tongues and ethnic identities - a fascinating blend of its colourful past and a harmonious present that makes it one of the most unique places in all of India.

A Letter From India

The Food of Kerala

A Fusion of Culture

Kerala as it is today was built on food - from the spice ports on the coast, to the spectacular tea plantations of the Western Ghats.

Its culture was enriched by successive waves of migration over the course of thousands of years. Ships from Arabia, Portugal, Holland and Britain, merchants from across the rest of India and Asia - all brought their cultures, religions and culinary influences to this tropical paradise on the southern tip of India.

This cultural fusion helped create the unique and exciting cuisine of Kerala. Its dishes are inspired by the traditions of Tamil, Andhra, Kannada, Goan, Marathi, Punjabi, Kashmiri, Bengali, Chinese, Middle Eastern, Jewish and Portuguese food. And increasingly, as Kerala makes its mark on the modern world, the influences widen to embrace Mexican, American, French, Japanese, Turkish and other cuisines.

Kerala has always been a place of fusion - a focal point for the flow of culinary influences across the world. And this remarkable history of food and culture is distilled to its finest point in one small part of Kochi - the three square miles of Mattancherry. 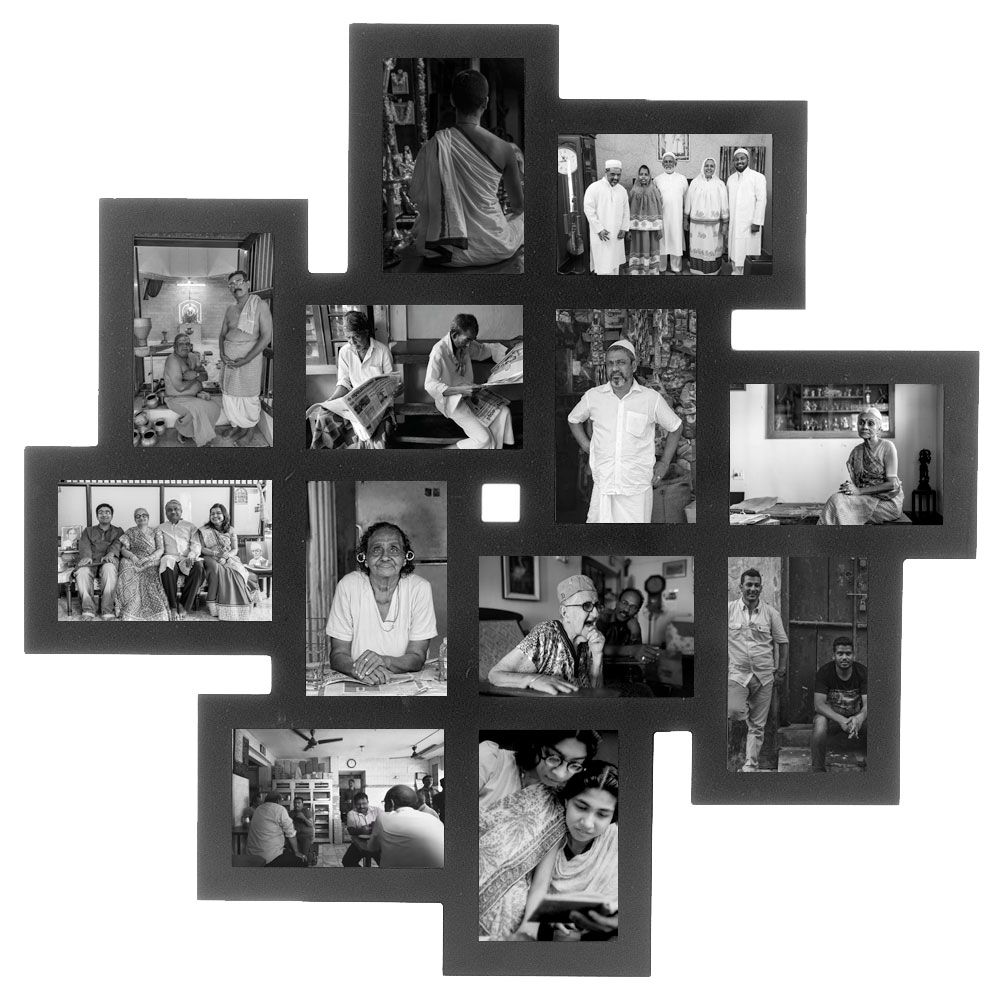 Let us take you to Mattancherry.

Warm, welcoming and full of life and colour - our restaurant captures the essence of Mattancherry.

Step inside a little piece of India and experience the exotic aromas and flavours of Keralan cuisine in an atmosphere that captures the hospitality and generosity of Mattancherry’s unique community. 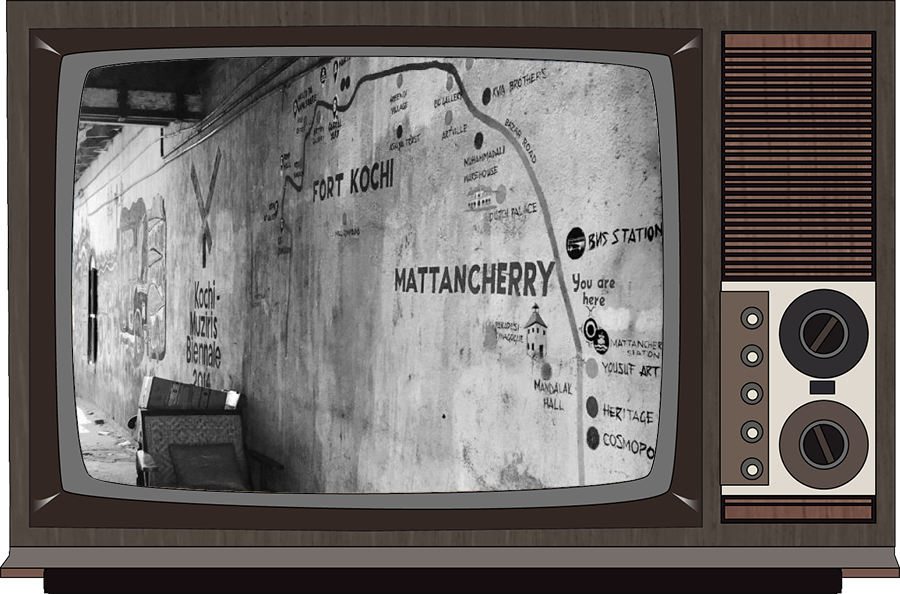 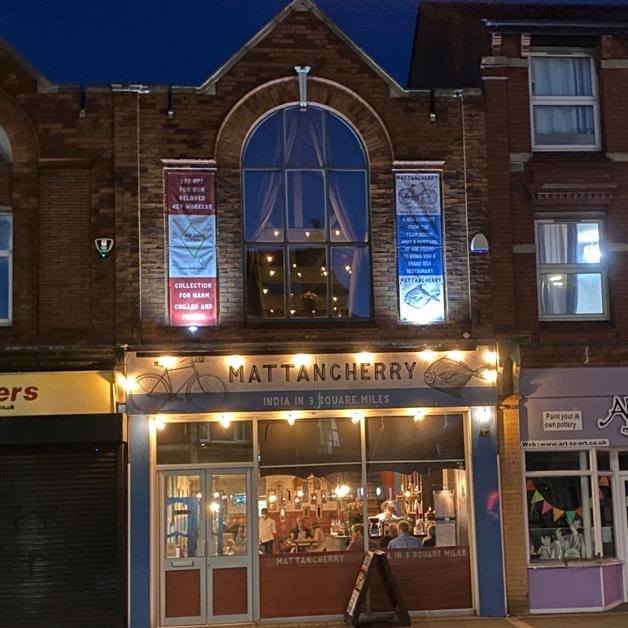 Available only for takeaways 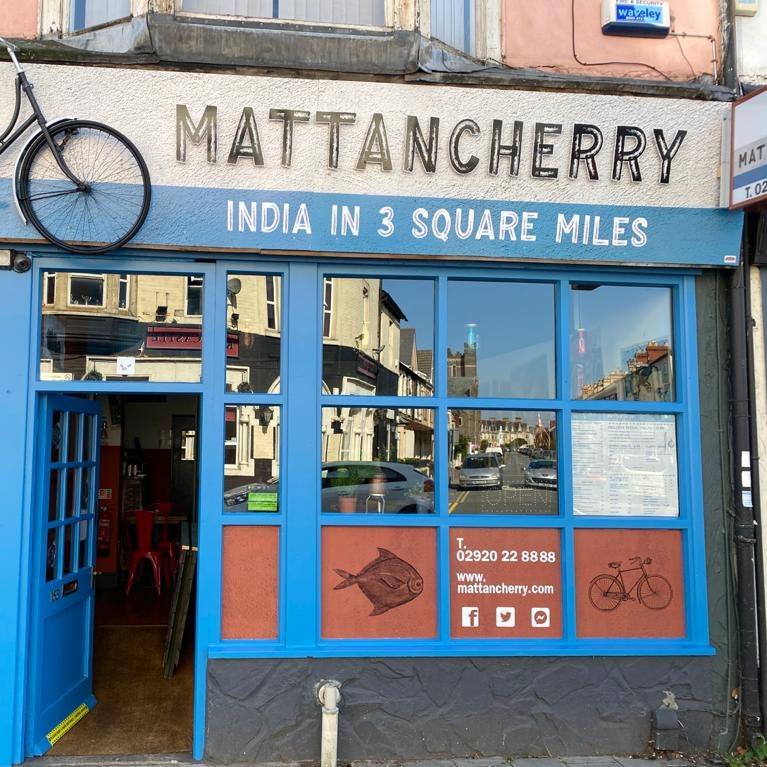 Call or E-mail Us to Book: